If the word “experimental” has a superpower, it’s the ability to cast off any appearance of being embedded in history.

Other than mystifying creativity itself—which now looks more like an intuitive blast of inspiration, and less like work—“innovation” gives creativity a specific professional, class dimension. It is almost always applied to white-collar and profit-seeking activities, although its increasing popularity in educational contexts only reflects the creeping influence of market-based models in this field. Rare is the “innovative” carpenter, plumber, or homemaker, in spite of the imagination, improvisation, and managerial skills required of each.

John Pat Leary, Keywords for the Age of Austerity

The genealogical avant-garde is “compelled to insist that the primary characteristics of avant-gardes are aesthetic or formal.”

In fact, when one tries to trace the history of the term 'literary experimentalism,' one finds that the term was used in the United States relatively infrequently until the 1980s and 1990s.

Paul Stephens, “What Do We Mean by 'Literary Experimentalism'?: Notes Toward a History of the Term,” 2012. 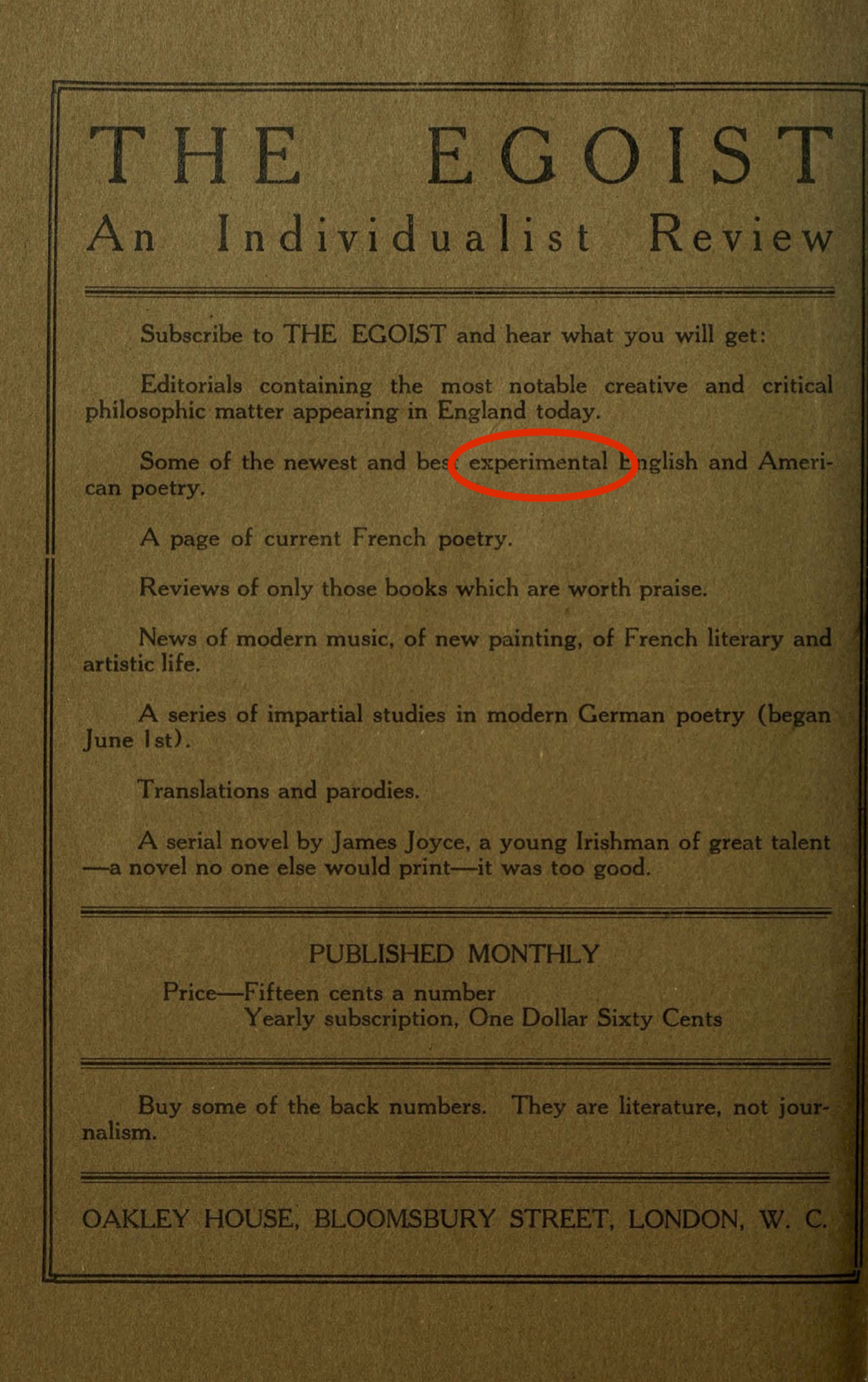 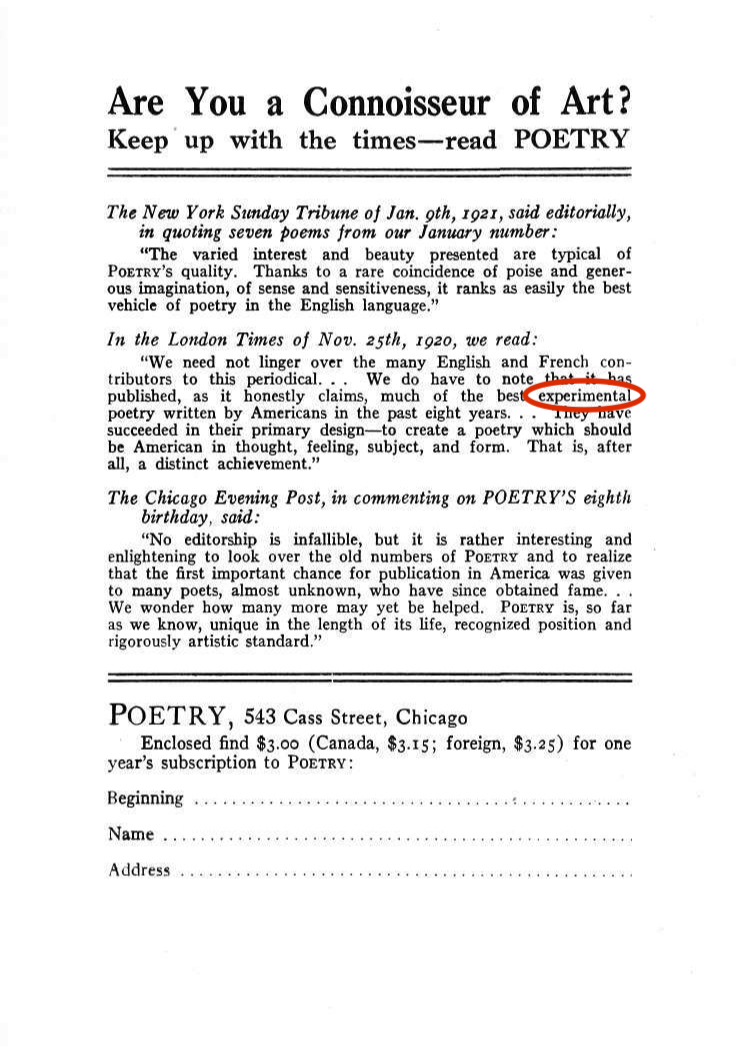 “All poetry is experimental poetry.”

The primary function of the term in contemporary criticism seems to be less denotation than approbation; that is, describing a piece of writing, a film, or a musical composition as experimental is less a means of identifying specific qualities than of encouraging renewed inspection and appreciation of that work. 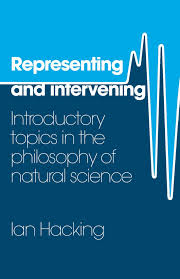 [G]enre is one of those things whose manifestation demands both recognition of what it is (pure or hybrid) and also acceptance of its value—positive or negative, as the case may be. 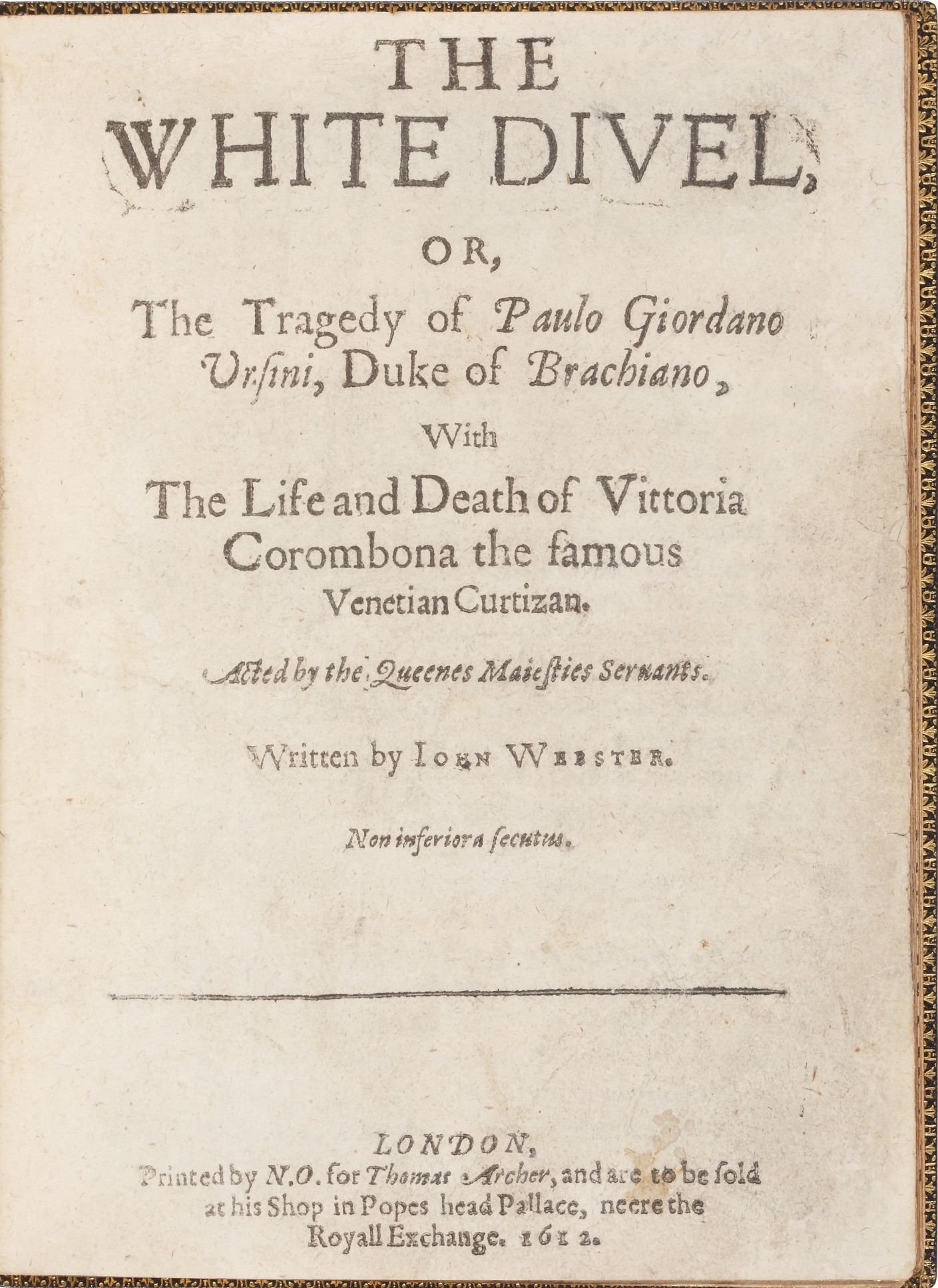 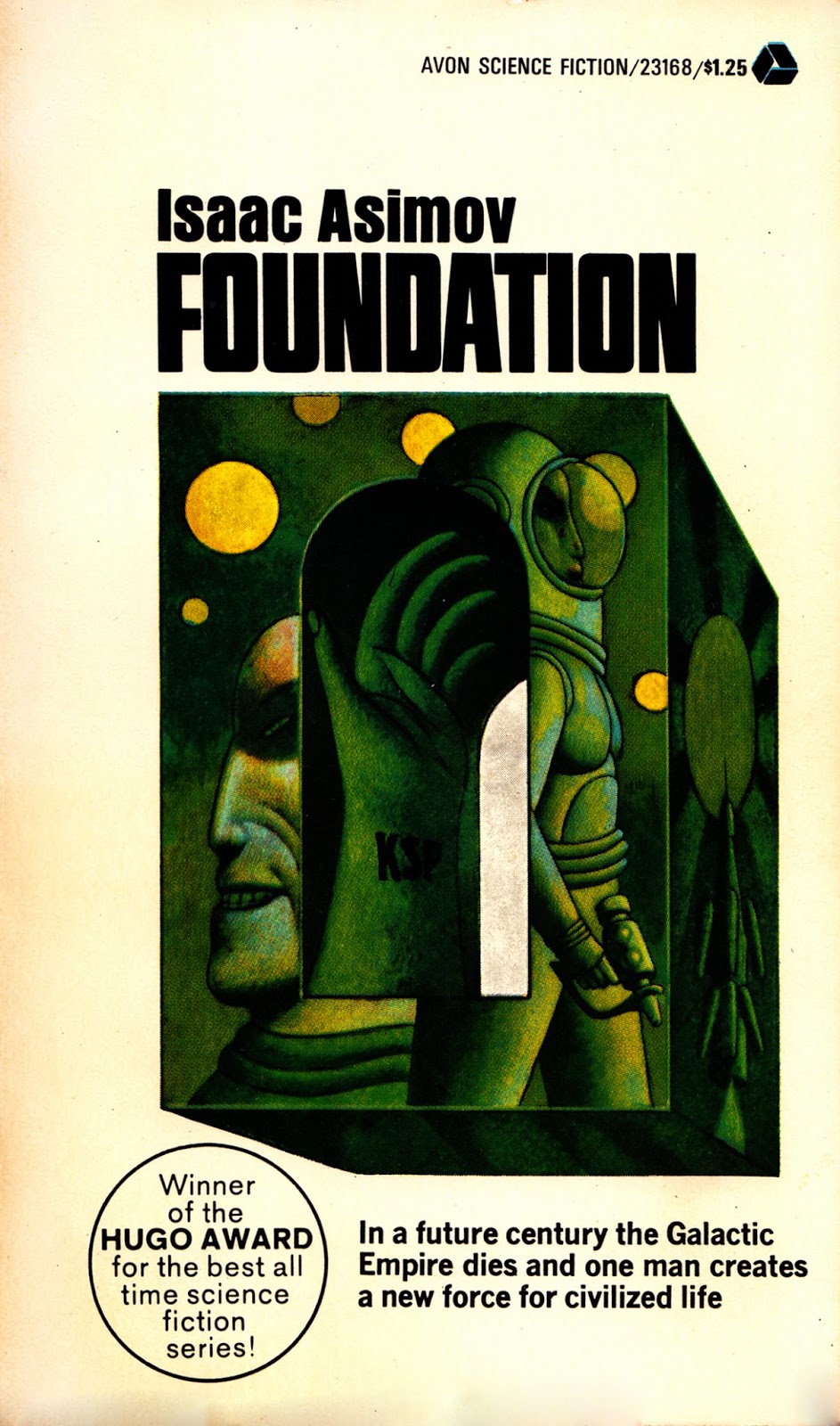 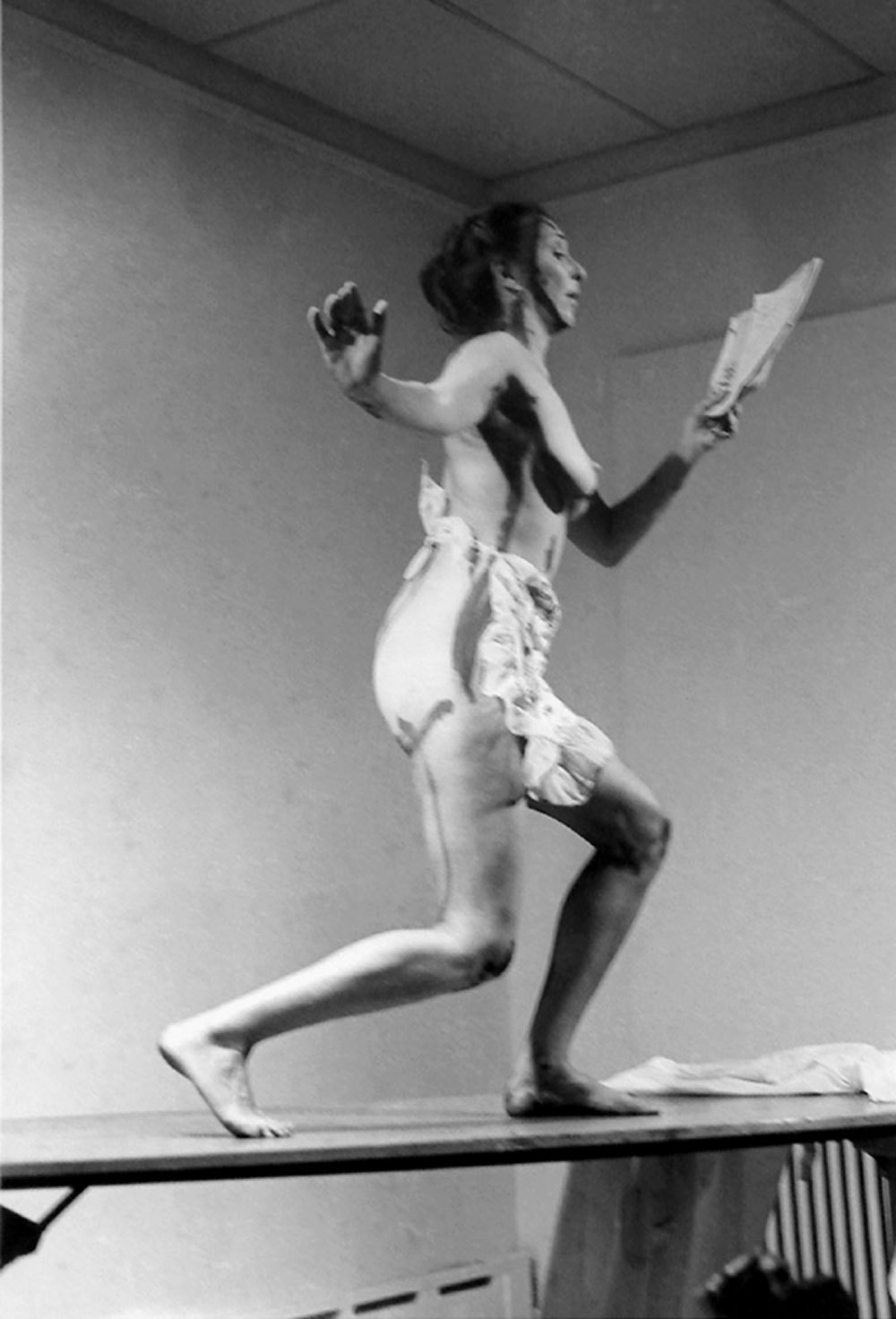 Genres desituate and then resituate. 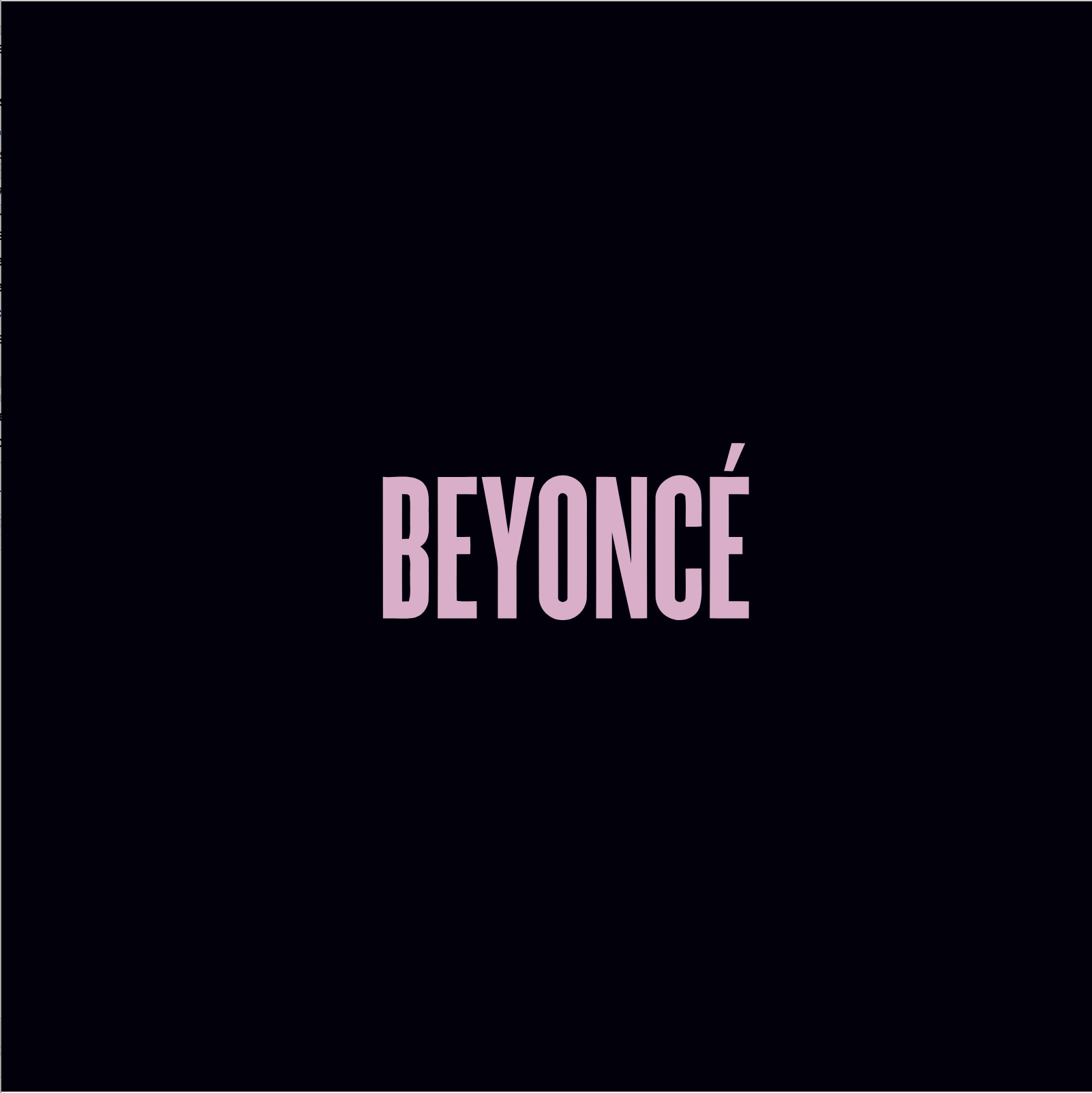 Beyoncé: The Visual Album as Bildungsroman 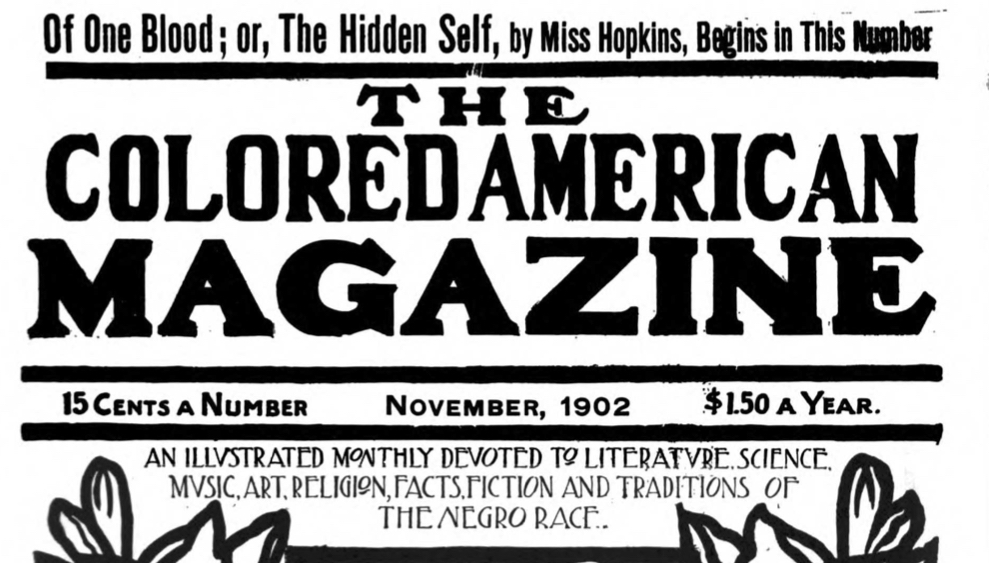 Pauline Hopkins's Of One Blood (1902) as science fiction 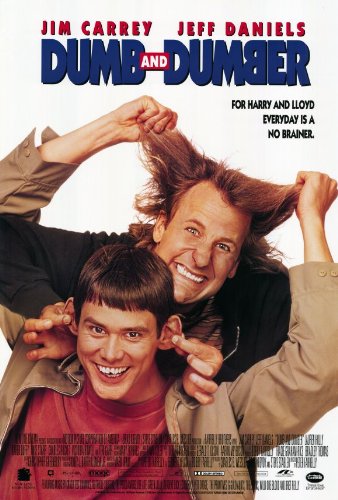 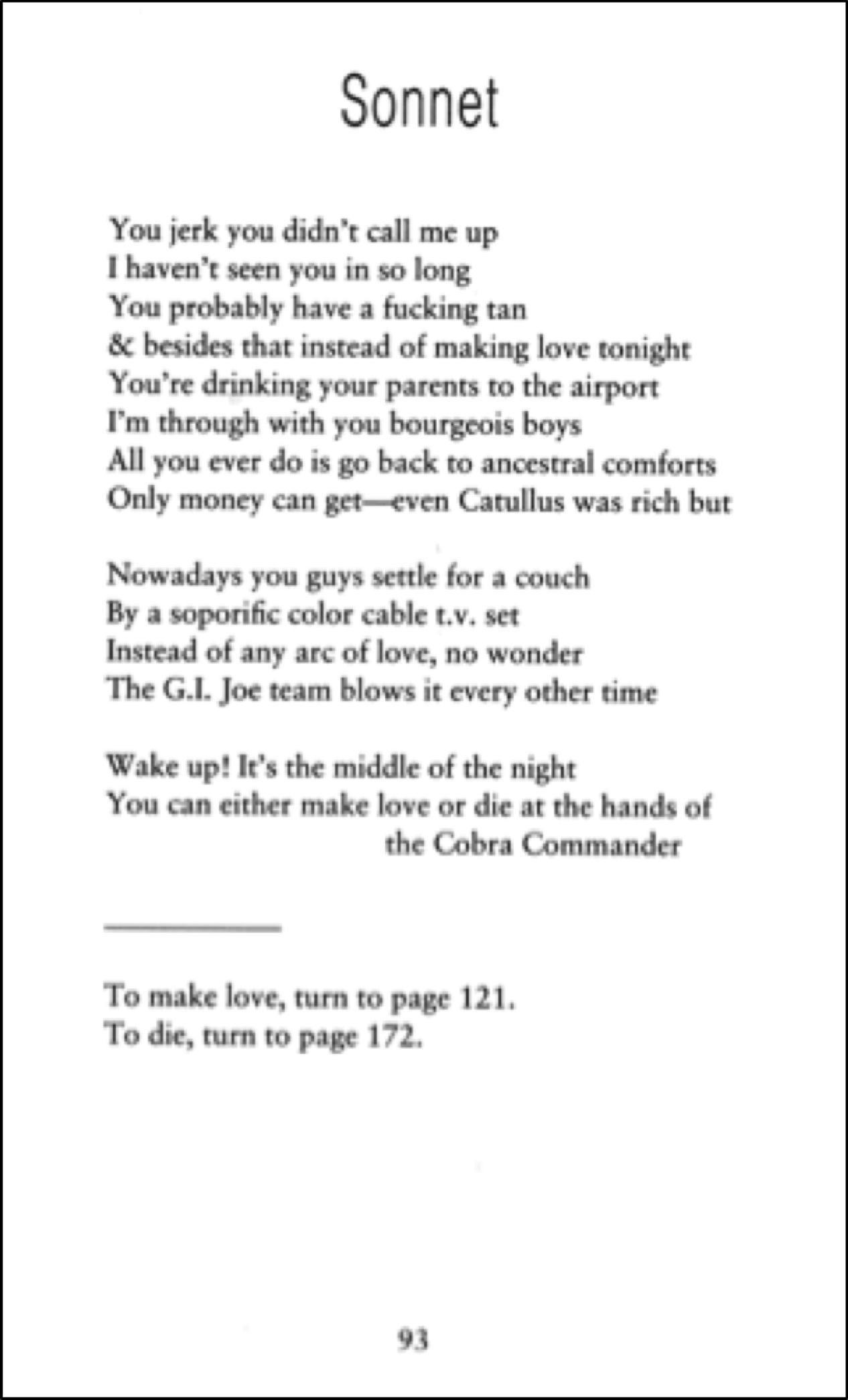 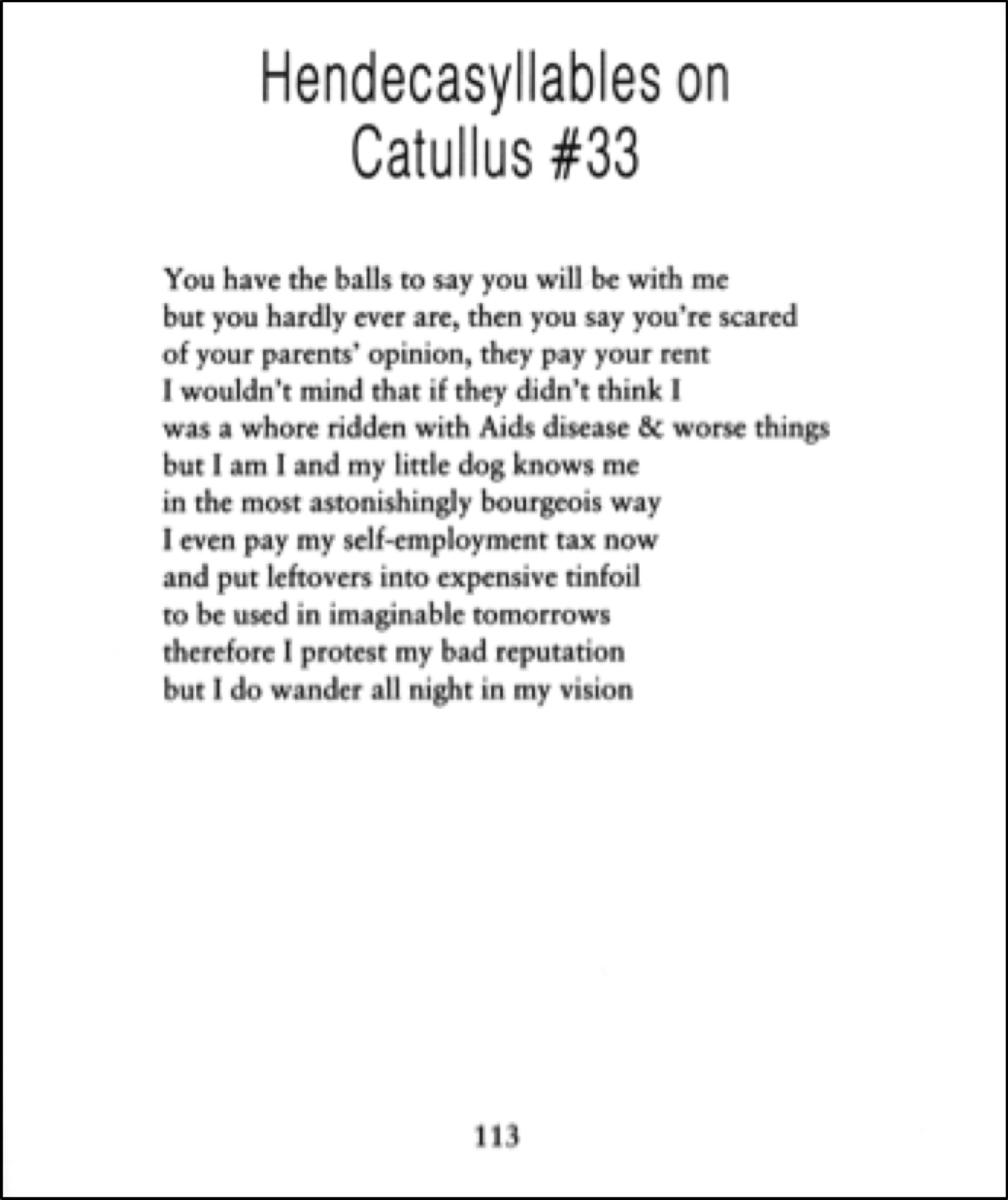 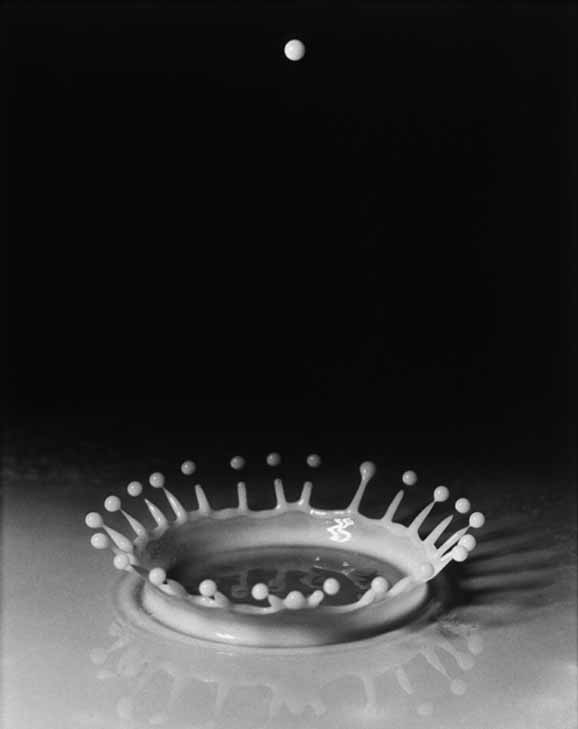 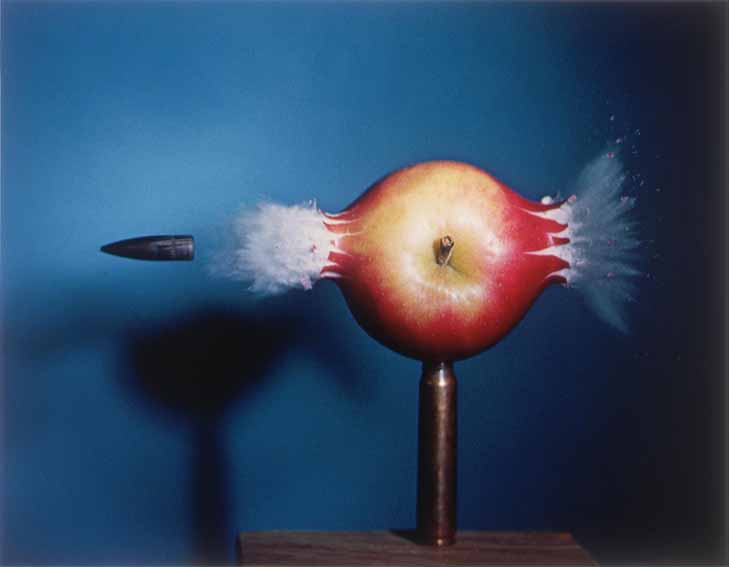 This presentation was made using reveal.js 3.5.0, by Hakim El Hattab.